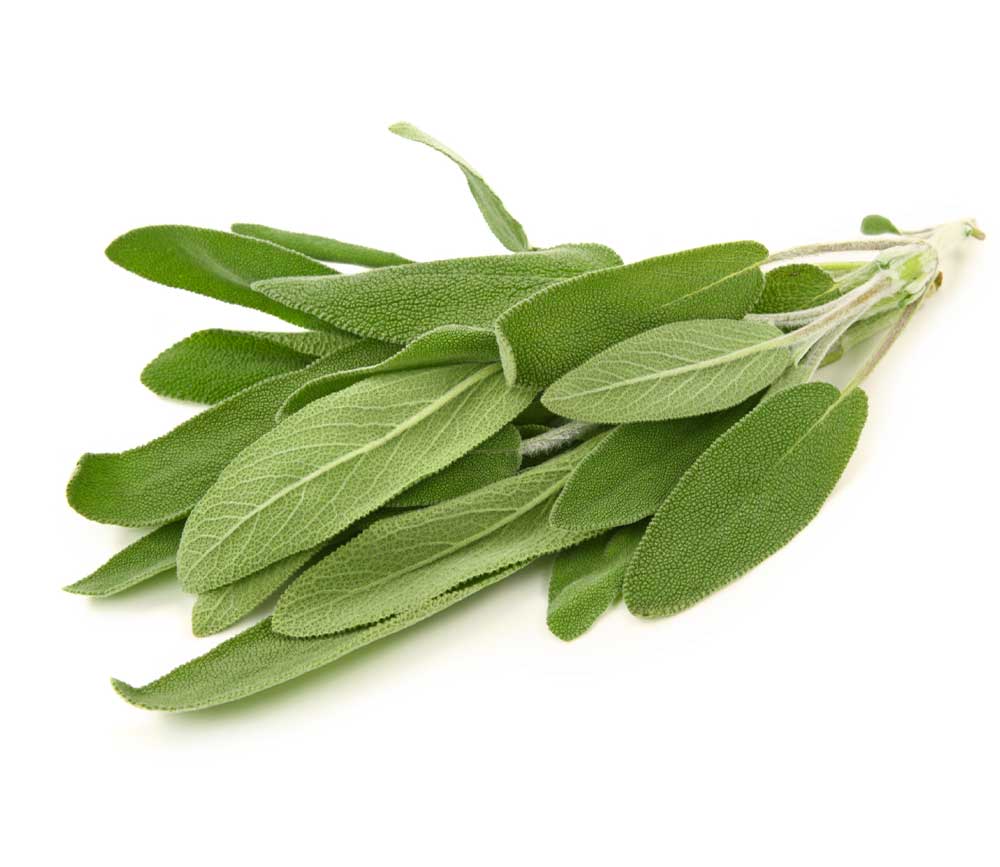 Native to the Mediterranean, sage is cultivated all over the world. There are an estimated 500 species of Salvia, with at least 280 found in Mexico alone. They can be found in all shapes and sizes and of varying medicinal values. Spanish sage (S. lavandulifolia) is the most familiar culinary variety, and does not contain thujone, which is strongly antiseptic and carminative; and that is the reason that it is rarely used medicinally. Sage is not related to Big Sagebrush (Artemisia tridentata).
The Red Texas Sage is an ornamental plant native to Mexico, producing attractive, tubular, red flowers. It is an evergreen plant, growing to about thirty-two inches in height producing square stems and hairy gray-green or purple leaves. The leaves are harvested during the summer, and the whole plant is replaced after three or four years.
Dan Shen is native to China and cultivated in northeastern China and Inner Mongolia. It is a hardy perennial, growing to about thirty-two inches in height producing toothed, oval leaves and clusters of purple flowers. The roots are harvested from late autumn through to early spring.
Greek Sage is indigenous to Greece, the Commonwealth of Independent States, Albania, Turkey, and Cyprus. Various species are prevalent throughout the Mediterranean region. It is a semi-shrub that grows to over forty inches in height, producing squarish green leaves that are grayish-white underneath. The flowers are long and often purplish-lilac or pink, but occasionally white.
Clary Sage is native to southern Europe and the Middle East, and is now cultivated in France and Russia for its essential oil. It is a square-stemmed biennial, growing to about three feet in height, producing hairy wrinkled leaves and whorls of pale blue flowers. It is gathered in summer during its second year.
The desert that stretches for hundreds of miles along the US-Mexico border is covered with all sorts of plants with the name of “sage”. Some are related to the true sage (members of the Salvia genus), but many are not even distantly related. One such is the genus Leucophyllum, known as purple sage and native to the long, dry corridor shared by the US and Mexico. It is completely unrelated to Salvia officinalis. The plant that is called “sagebrush” in English and “chamiso” in Spanish is from yet another family, Compositae. True sage (Salvia spp) is often confused with native Mexican plants of the genus Buddleia and commonly called “royal sage” or salvia real. The two plants are used interchangeably for many of the same remedies, however. Adding to the confusion, true sage has many other names in the lexicon of Mexican herbal remedies, including alhucerna de la costa (lavender of the coast), té de mar (tea of the sea), and yerba de Santa Maria, a name that is shared with many other plants. Therefore, asking a Latin American botánica owner what is in the packets labeled “cenizo”, the answer will simply be “sage”. Cenizo is the word for any gray-leafed sage-like plant and often refers to some species of Leucophyllum, but not necessarily. Look for small egg-shaped gray-green leaves and perhaps a few tiny pale purple flowers.

Its botanical name is a clue to its medicinal importance. Salvia comes from salvare which, in Latin, means “to cure.”
The earliest of all the Chinese herbal texts, The Divine Husbandman’s Classic (Shen nong Bencaojing) listed Dan Shen as an herb that invigorates the blood. It is still used as a circulatory remedy.
Clary sage has long been perceived as a weaker version of true sage, but it is still significant and was once commonly used to treat eye problems. In 1652, Culpeper recommended a decoction of the seeds to draw out splinters and thorns.
Sage has long had the reputation for restoring failing memory in the elderly; and, like other memory-enhancing herbs, for some unknown reason, it was planted on graves.
It is said that when the British started importing tea from China, the Chinese so valued sage that they would trade two cases of tea for one of dried English sage. However, it is noted that in the 17th century, Dutch merchants were trading three chests of China tea for one of sage leaves.
The Romans considered it a sacred herb and would gather it with ceremony. The appointed person would make sacrifices of bread and wine, wear a white tunic, and approach with bare feet and, of course, be well washed. Roman instructions also advised against using iron tools. This is sensible being that iron salts are incompatible with the herb.
The Aztecs used seeds from the Salvia species as a food. They were toasted, ground into a flour, and added to cornmeal to make a thick drink called “chianzotzolatolí”. “Chia” seeds are still used today to prepare cold beverages with lemon and sugar — as well as being a popular fast-growing plant sold on ceramic animals.
Native American healers mixed sage with bear grease and applied it as a salve to heal skin sores and wounds. They also used the woody stems as a toothbrush. The Cherokee used sage to relieve asthma, coughs, and colds. They also used a leaf infusion to treat diarrhea. The Mohegans used it to treat intestinal worms.
Thujone is the notorious ingredient in absinthe, which is said to have been the cause of Vincent Van Gogh’s insanity.

You can find Sage in these itineraries: